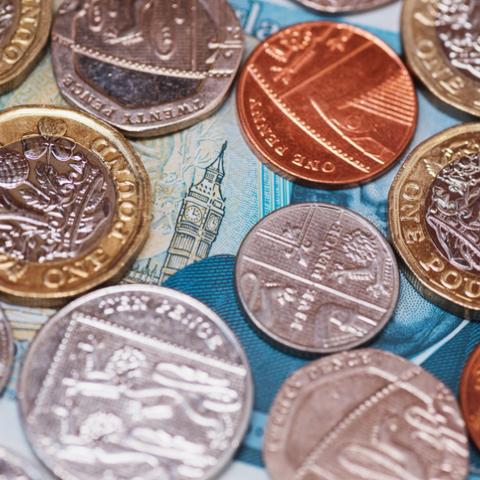 There is (of course) speculation about what the Chancellor will announce in terms of tax changes as part of his Spring Budget scheduled for 3 March. Throughout the pandemic there has been speculation about how the Treasury will move to balance the books after massively increased government borrowing to fund the pandemic response.

A growing consensus seems to have emerged in recent weeks that the economic case for tax rises in the short term is slim. On the economics, many consider that developed economies will simply allow debts and deficits to increase substantially, as they fund their recoveries fuelled by low real-terms costs of borrowing. We also hear that markets are unlikely to drive these governments back to fiscal discipline or austerity.

On the political side of the coin, Sir Keir Starmer has been reported to be against tax rises during the economic recovery.

As such, any tax rises in this Spring Budget would be political - perhaps more a case of fiscally responsible window-dressing than policies shaped by economic fundamentals. Given Labour's stated position, the biggest political driver might be a need to manage relationships within the Conservative Party (more than stealing ground from the opposition) e.g. warming up back-benchers to the need for more meaningful tax hikes in the future by taking small steps sooner. We also know that when it comes to raising revenue, it’s the main taxes which need to shoulder the burden: adjustments to capital gains tax and inheritance tax reform might form part of a political package, but they are never going to contribute a great deal compared to income tax, NICs, VAT and corporation tax.

In that context, there is still some speculation concerning the introduction of one off-tax (possibly a wealth tax or a solidarity levy on firms which have been able to profit from the pandemic) though we consider that unlikely - certainly at this Budget. Perhaps more likely are adjustments to existing taxes – whether in the form of a modest increase to corporation tax rates, more significant adjustments to capital gains tax rates (which are historically low), the freeze to income tax thresholds or a partial alignment of the tax treatment of the self-employed with the employed.

We have written previously about how individuals and families may prepare themselves in this context, and about capital gains tax policy and suggestions for its reform.

As ever, don’t hesitate to speak to your usual contact if you would like to discuss any of these points. 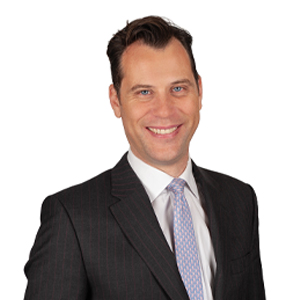