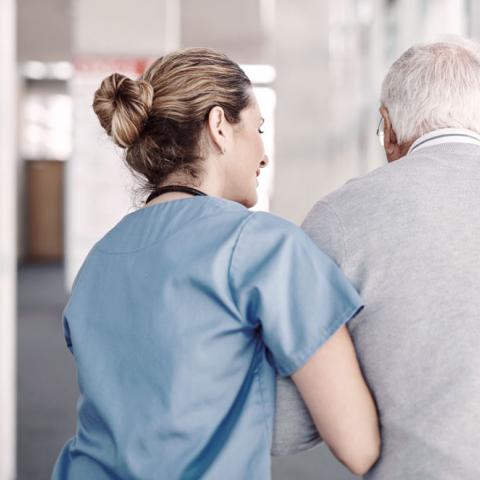 Changes to social care funding: what do the new rules mean?

A common concern for older people is how to pay for the costs of care in their old age. Many feel that it is unfair that their home and savings may disappear leaving nothing for their loved ones.

With older people living longer and more working age adults living with disabilities, the costs of care is a huge problem and one which successive governments have failed to tackle. Boris Johnson announced changes to the social care system on 7 September to take effect from October 2023. He described them as being 'responsible, fair and necessary'.

A cap on care costs was, in fact, announced by the Conservative and Liberal Democrat coalition Government in 2014 and was included in what became sections 15 and 16 of the Care Act 2014, although these provisions were never brought into effect, having been deferred indefinitely. So, how do the proposed new rules differ from those announced in 2014, which followed the publication of the Dilnot Commission report aimed at delivering a fair, affordable and sustainable funding system for social care in England?

At present, anyone who goes into long term residential care, or who receives care at home, is expected to pay for the full cost of their own care unless they are so ill that their care is paid for by the NHS under the Continuing Healthcare regime or their capital has dwindled to below £23,250.

Currently, the value of your home is ignored if you require residential care and your spouse, long term partner or other qualifying dependant continues to live there. There are other circumstances in which the Local Authority (LA) will ignore the value of your home, but the rules are complex. It's also possible to enter into a deferred payment agreement (DPA) which is meant to ensure you are not forced to sell your home in your lifetime if you need to pay for residential care. By entering into a DPA, you delay paying your care costs until a later date, usually by having a legal charge placed on your property by the LA. This can be used either to defer costs until after your death, or as a ‘bridging loan’ to allow time to sell your home to pay for care fees. You may be charged administration costs and interest on the accruing amount.

The Government has announced only the main proposals and intends to issue a Consultation in October, in order to develop the underlying policies and procedures.

Under the proposed new rules, no one will have to pay more than £86,000 towards the cost of care, but it's not as simple as that!

There are four important limits on how the cap is calculated:

Once the care fees which do count have accumulated to £86,000, the individual will not pay anything more from their capital or income for their eligible care costs. However, non-eligible care costs and accommodation or living costs (if in a care home) will still have to be paid. These are not subject to a cap as such, although it is proposed that once an individual's total assets and savings fall below £100,000, contributions towards the non-eligible care costs and living costs will reduce on a sliding scale until an individual's total assets and savings fall below £20,000. During this period, the Government have said that no one will have to pay 'more than 20 per cent of their chargeable assets per year" but there is, as yet, no guidance on what 'chargeable assets' will mean.

When an individual's assets and savings fall below £20,000 they will not be required to contribute to non-eligible care costs or living costs from their savings, but they will continue to contribute a significant part of their income towards those costs.

As indicated above, under the current rules the value of your home is ignored if you require residential care and your spouse, long term partner or other qualifying dependant continues to live there or in certain other circumstances.

The Government has stated that the deferred payments system referred to above will still be available under the new rules. Under this you effectively borrow money towards your care home fees. The scheme doesn't protect the value of your home, but does delay the date on which the care fees actually have to be paid.

Although the proposed care funding cap of £86,000 will lighten the financial burden on individuals requiring care and those needing residential care in particular, the reality is that the requirement that everyone has to pay all non-eligible care costs and, if in residential care, all accommodation costs until their assets have fallen below £20,000 will continue to result in individuals or their families having to sell the family home if no other assets are available.

There could well be changes to the new care funding system once the Consultation, commencing in October, has closed and the Government has considered the matter further. The cap on care costs originally contained in the Care Act 2014 was shelved primarily because additional resources were not provided to LAs to enable them to employ the new staff needed to carry out the then estimated 330,000 additional care needs assessments required each year and to administer the necessary record keeping. It remains to be seen whether the Health and Social Care Levy proposed by the Government will provide adequate resources and whether the October 2023 implementation date is achievable. 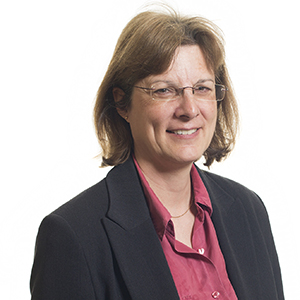