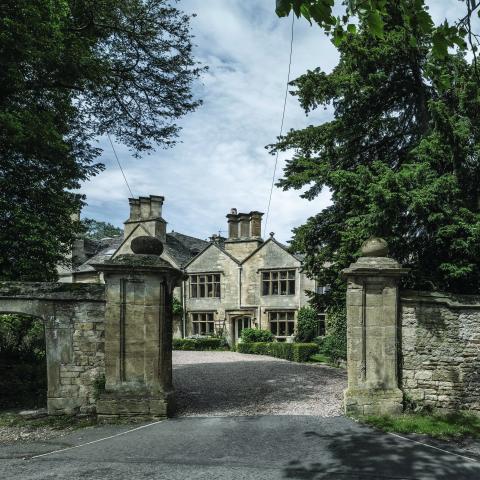 Widespread coverage this week of a challenge being made to the Californian will of 'French Elvis', the singer Johnny Hallyday. According to the BBC report, Hallyday's son and daughter are disputing the inheritance passing to his fourth wife and their adopted daughters.

The French civil code generally provides that children's inheritances are protected, where often the biggest part of the deceased's estate will be reserved for them.

There are too few facts in the public domain to be certain, but it looks as if M. Hallyday may have made an election under the EU Succession Regulation (known as Brussels IV), choosing Californian succession law as governing his estate. That would sidestep the French fixed inheritance rules, giving rise to a claim from his children.

If that's right, it will be interesting to see how the case develops. The principle at stake is whether someone who claims to be habitually resident outside France really can avoid French succession rules. Since Brussels IV, most practitioners believed that to be true, but perhaps this case involving France's 'rockeur national' will tell us otherwise.