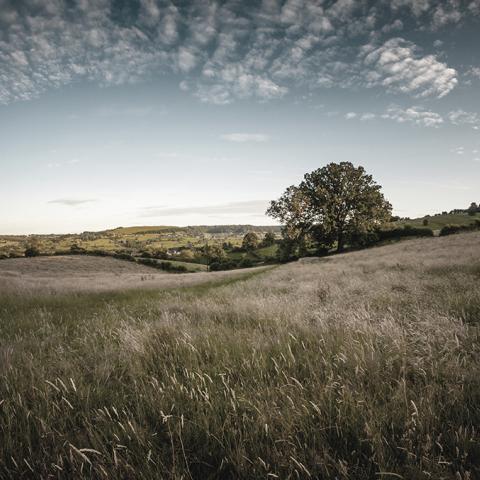 Crossing the border: wealth protection in England and Scotland

In July, the UK Supreme Court handed down its decision in the case of Villiers v Villiers (2020 UKSC 30) which considered whether the Courts of England and Wales have the power to interfere in Scottish divorce proceedings. The case involved a couple who had lived together in Scotland. The wife moved to England and made a claim in the English court for maintenance payments even though divorce proceedings had been issued by the husband in Scotland. She did this because England has a much more generous maintenance regime (both in terms of duration and amount) than Scotland. The husband challenged her ability to do this, but the Supreme Court decided in her favour. At the moment, the case is ongoing in both jurisdictions. This decision has reignited the debate on 'jurisdiction shopping', where parties may seek to take advantage of the fact that different countries apply different rules to the same situation. For individuals, this can cross into important areas such as divorce, trust law, inheritance and powers of attorney.

In both England and Scotland, trusts can be very useful tools to protect and preserve wealth and separate control over assets from ultimate benefit. However, there are some important differences which ought to be borne in mind if it is open to a person to decide whether a trust should be set up under English or Scottish law.

In Scotland, it is possible to have a trust for a non-charitable purpose rather than for named individuals, whereas in England this is only the case in a very few limited situations. In England, there is now a fixed maximum trust period of 125 years, whereas in Scotland, the duration of a trust is subject to a series of rules often linked to the lifetimes of the people benefitting under it. Scottish law does not recognise the same division between legal ownership (by trustees) and beneficial ownership (by beneficiaries) which is a fundamental concept of trust law in England. In England, this arguably allows the court to be more flexible in dealing with claims involving trust assets by applying the rules of equity to allow them to 'right a wrong'.

Under English law a person has testamentary freedom, that is, they can choose whom they wish to benefit from their estate on death. This is restricted to some extent by the Inheritance (Provision for Family and Dependants) Act 1975, which enables spouses, registered civil partners, former spouses and civil partners, children (including children of the family) and dependants to make a claim in cases where the deceased's Will or the intestacy rules don’t make 'reasonable provision' for them.

In Scotland, the law on inheritance is very different, coming as it does from different legal roots and principles. For example, in Scotland, a surviving spouse or civil partner and children are entitled to certain 'legal rights' out of the deceased's ‘moveable estate’ which includes such things as money, shares, cars, furniture and jewellery rather than land and buildings. These legal rights arise automatically and can only be extinguished if they are discharged during the lifetime of the deceased, renounced by beneficiaries after death, or not claimed within twenty years.

Where a person has lived in both England and Scotland, it may not be completely clear which law applies to them, and therefore they will need to consider this carefully when making a Will and undertaking any estate planning as there could be advantages and disadvantages associated with each set of rules.

The Villiers case mentioned above is an interesting example of where a husband and wife had connections with both England and Scotland and where one party felt that one law would benefit them and the other party felt the opposite. Mrs Villiers made an application in the English courts as she felt that English divorce law would be more beneficial to her than Scottish law. One key point to bear in mind is that Scottish law does not generally take into account any interest a spouse may have under someone else's Will or under a trust, or pre-marital assets, whereas English law does. The English law approach is sometimes seen as being more generous to the spouse with fewer assets to their name.

In both England and Scotland it is possible to make a Power of Attorney appointing an attorney to deal with financial or health and welfare decisions. The terminology in both systems is similar, but not identical, and the applicability of an English document in Scotland, and vice versa, is also not necessarily straightforward. If a person has assets in both jurisdictions they should seek advice on the best way to proceed.

There are also important differences between the documents. For example, in England it is possible for an attorney to make certain gifts without having an express power to do so, whereas in Scotland this is not the case and an application to Court may be required.

Where assets are owned on both sides of the border, this may present opportunities for planning, but there are also pitfalls to be avoided. As can be see above, there are significant differences in the legal position, never mind the tax position (the Scottish Rate of Income Tax, and Land and Buildings Transaction Tax are two examples that spring to mind). Anyone with assets and/or interests in Scotland and England should take specialist advice on how the relevant laws may affect their asset and wealth protection position and succession planning. 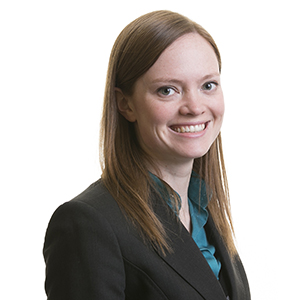