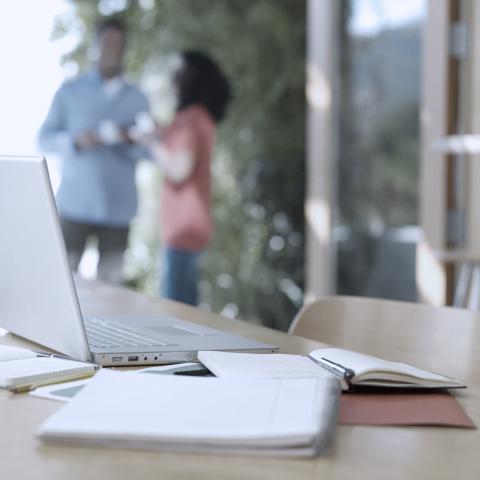 How to give away your money without really trying

Quite a few people open joint accounts or add a friend or relative to a bank account to reassure themselves that bills can still be paid if they become ill or incapacitated. Following a Privy Council decision in December 2017, that's starting to look like a very bad idea.

In 2009, Mr Lennard (who was in his mid-90s) and Mr Moree went to Mr Lennard's bank in the Bahamas and signed forms to convert Mr Lennard's sole account into a joint account in both their names. There was no question of Mr Moree putting money into the account; it was all Mr Lennard's. The small print on the account opening form included the following provision:

Predictably, a dispute arose between Mr Moree and the beneficiaries of Mr Lennard's will.

The beneficiaries started proceedings in July 2013. At trial, the judge decided Mr Lennard hadn't intended to make a gift of the balance in the account to Mr Moree, and that it was an arrangement of convenience which Mr Lennard had made so that he had someone to assist him in paying his bills.

Mr Moree was unhappy about that, so the matter then went to the Bahamian Court of Appeal, who reached the opposite conclusion, namely that Mr Moree had been the recipient of a gift.

Naturally, the beneficiaries weren't keen on that outcome, so the case then came before the Judicial Committee of the Privy Council, which is the court of final appeal for certain Commonwealth countries. Five Supreme Court judges made up the Board hearing the case.

In a split decision, Lady Hale and Lords Briggs and Sumption prevailed over Lords Carnwath and Wilson. The majority held that the account opening terms prevailed and the balance of the account passed to Mr Moree by survivorship.

The dissenting judgment given by Lord Carnwath is quite powerful. Essentially it says that it is wrong that the small print in standard, pre-printed account opening forms can be used to give away large sums with no regard being paid to the surrounding circumstances.

We have some difficulty with the majority view expressed by the Privy Council. There is already considerable legal precedent in this area, although it is true that some of the decisions are rather inconsistent.

That said, until now, the position has been that if there's any query over a joint account passing to the survivor, you needed to look at all the surrounding circumstances to see if it was really a gift, or just an administrative arrangement. The idea that the courts should abandon that process is troubling.

As for Mr Lennard and Mr Morree, the situation where this arises most frequently is when names are added to an account (or a joint account is opened) simply for convenience. Having a family member or friend who can operate an account in an emergency seems like a good idea; but clearly this can have unintended consequences.

Our advice, therefore, is twofold: 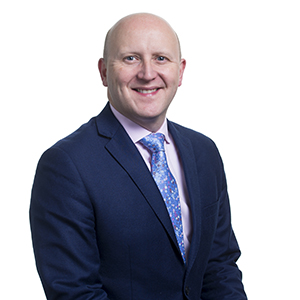