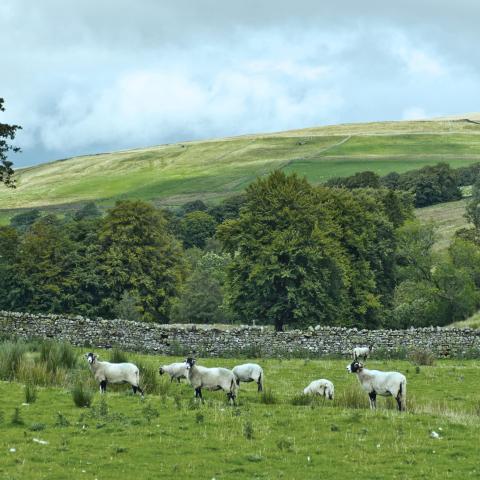 Land with 'development value' - is there any hope?

Gifts of land with hope value are often considered when looking to reduce a potential liability to inheritance tax on death. If the donor gives the land away when planning permission could be many years in the future he or she will have made a gift of relatively low value, leaving his or her chosen beneficiaries to benefit from the development upside in years to come. Such a gift will either be a potentially exempt transfer if the gift is outright to one or more individuals or a chargeable lifetime transfer if made to trustees. Either way, the donor of the gift has to survive seven years for the value to be completely outside their estate for inheritance tax purposes.

In this article, we consider the decision made in the 2019 case of Foster v Revenue & Customs Commissioners (in this article called the Case) which concerned valuing land with potential development value for the purposes of inheritance tax .

The Inheritance Act 1984 provides that the value for the purposes of either a lifetime gift or a gift on death is the market value at the relevant date, being the date of the gift or the date of death as the case may be. The Act defines market value as the price which the property might reasonably be expected to fetch if sold on the open market on the relevant date. So how does one value land with hope value?

In the Case two very different approaches were considered:

In the circumstances of the particular case it was decided that the top down approach was the correct one to follow.

Summary of the case

Susan Foster who died in August 2013 owned 6.39 acres of agricultural land situated on the edge of a commuter town. The land had no vehicular access. It was bordered to the north by a detached house (the Uplands) and to the south by agricultural land. The land and the Uplands were outside the town's development boundary in the local authority's local plan proposals map. However, the local authority had identified both sites as a 'site for consideration' in a consultation draft on development options. At the valuation date, the local authority was experiencing a housing land supply shortage and the most recent assessment of its five-year housing land supply had taken place 4 years previously. An additional factor was the possible presence of great crested newts.

The executor of Susan Foster's estate instructed a valuer who applied the bottom up approach, treating the land as 'land that had not yet reached its development potential' due to the lack of planning consent and that a planning application would have been refused at the valuation date. He valued the land at £191,700. HMRC on the advice of the Valuation Office Agency valued the land at £850,000 applying the top-down approach, so there was a vast difference between the two values.

The executors appealed to the Upper Tribunal, which preferred HMRC's top down approach of assuming that there was residential development value, then applying discounts for risk factors, although importantly the Tribunal accepted that the assessment of risk was necessarily subjective.Following this approach they reached a valuation of £590,000 because contrary to HMRC's view:

The Upper Tribunal did, however, recognise that the approach of valuing the land with planning permission and then applying discounts rather than using market evidence has drawbacks. The valuer instructed by the executors had argued that there was no evidence that the market pays high levels of hope value in such circumstances. The Tribunal chairperson concluded that is because purchasers of this type of site would rather manage their risk by taking an option or entering into a conditional contract subject to planning than by purchasing the site unconditionally. That, however, is inconsistent with the statutory requirement to assess the open market value, which means assuming an unconditional sale. Hence the decision to value the site with planning permission and then to make deductions from that to take into account the risk that may be involved with the transaction.

What does this mean for you and how can we help?

As with any case involving a valuation element, the facts will be key. Where land is involved it is essential that a professional valuation is sought and the tax implications considered. Does the land qualify for business property relief or agricultural property relief and if so at what rates? In the case of a lifetime gift, is the current value much higher than the value at acquisition after taking into account expenditure of a capital nature since it was acquired? If so, there is likely to be a capital gains tax liability. This could be substantial as the current rates of capital gains tax are 20% and 28%. All these issues need to be considered at the outset.

Our experienced team of lawyers and tax advisers, where appropriate, will consider all the issues and work with your other professional advisers, such as land agents and accountants, to explain the options and advise on the tax implications and other relevant issues. 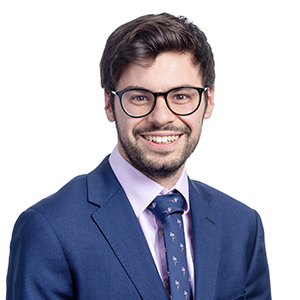