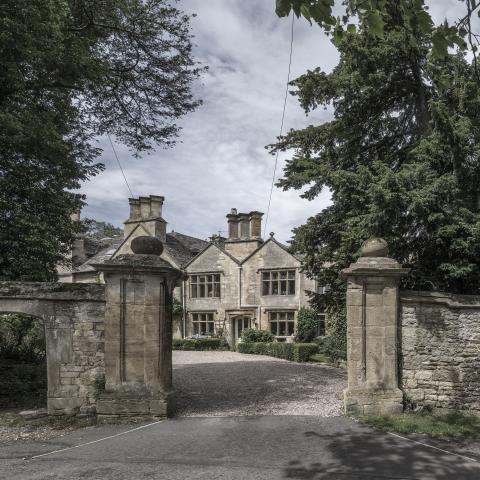 Those who own farms, estates and family businesses in England and Wales may be losing sleep over the recent trend in 'proprietary estoppel claims' brought by disinherited family members.

2018 saw a bumper crop of these claims come through the courts, with no less than 14 reported decisions, including the case of Thompson v Thompson [2018] EWCH 1338 (Ch) (in which WBD acted) and the Court of Appeal decision of Moore v Moore [2018] EWCA Civ 2669. 2019 looks to be an equally productive year, with at least 7 decisions already reported, including the Court of Appeal decision of Habberfield v Habberfield [2019] EWCA Civ 890.

Reported cases are just the top of the woodpile. There are hundreds of these claims sprouting up across the country at any one time, most of which will settle out of court.

There have been many articles looking in detail at the facts of the recent cases and the legal principles arising. That is all very interesting for lawyers, but this article considers what, if anything, can be done to prevent the seeds of estoppel claims from being sown in the first place.

What is proprietary estoppel?

Proprietary estoppel is a legal principle that allows an individual to lay claim to an asset (usually land) that was promised to them, even if the owner of the asset subsequently changes their mind and decides to leave it to someone else.

To succeed with a claim, the following requirements must be met:

Why are estoppel claims more common?

What can be done to prevent a claim?

There is no easy fix or 'method' for avoiding an estoppel claim. They are very fact specific and therefore unpredictable, often turning on whether the judge believes one witness over another. This can be fertile ground for claimants 'having a go', even if the legal merits do not look particularly strong.

There are, however, a number of things that estate or business owners can do to minimise the chances of a successful claim: 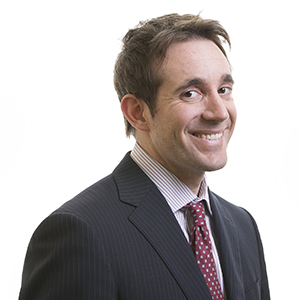