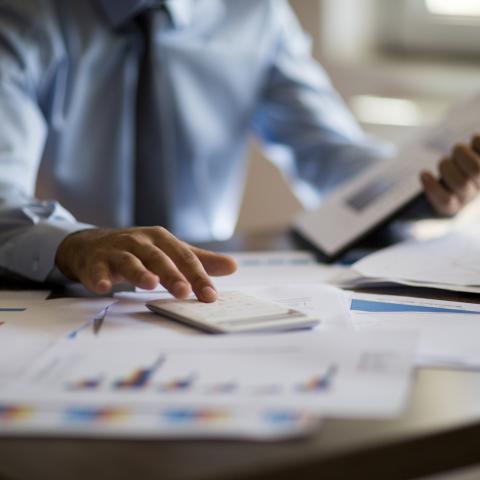 Reform of capital gains tax on the horizon?

The recently published Office of Tax Simplification (OTS) report on capital gains tax (CGT) went a lot further than simply proposing an increase in CGT rates. While it's important not to read too much into the report, rumours of changes to the CGT regime have been around for some time now. CGT raises only around £8bn in tax each year - compared to £180bn from income tax – but the present government's commitment not to raise income tax, National Insurance contributions or VAT definitely puts CGT in the firing line.

The main recommendations from the OTS are:

The government has recently confirmed that there will be a Budget in March 2021. While its stated intent has been to defer tax increases in the short term to avoid exacerbating the economic fall-out from coronavirus, it's just possible that some changes in March could be on the cards. The CGT reforms could raise up to £14bn additional tax each year. Some of the OTS's earlier recommendations on IHT, such as restrictions on business property or agricultural property relief, might also be introduced, and the two changes together would make future succession planning harder for many families.

There may also be a case, in appropriate situations, at looking to trigger capital gains early to take advantage of what are, after all, historically low rates of CGT. This is most likely where a sale is expected within a relatively short time frame anyway and individuals or trustees want to try to bank the current CGT rates. Either steps might be taken to bring the sale forward if it is commercially feasible and sensible, or a disposal could be engineered, for example by means of a gift. This is of course easier said than done, and comes with risks attached, but we have already started to have conversations along these lines with some of our clients. 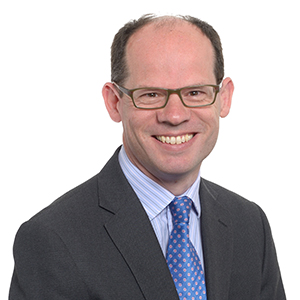