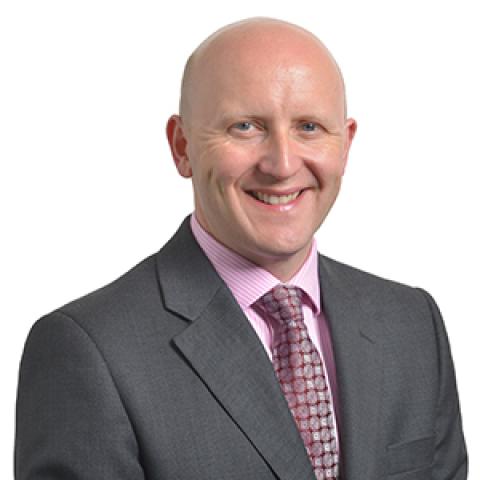 Bond Dickinson has appointed Neil Long as a Partner to join its Private Wealth division. Neil is a private client lawyer with over 15 years’ experience in wills, probate and trust law, with extensive specialist experience dealing with contentious probate and trust disputes.

The appointment adds extra private wealth expertise to Bond Dickinson’s London office. The firm is one of the leading private wealth advisers in the UK with specialist lawyers in London, Bristol, Leeds and Newcastle.

Neil joins from Howard Kennedy where he acted for high net worth individuals, primarily entrepreneurs, property developers, executives from industry and commerce and well-known individuals from the art and sports worlds. Neil has also acted for a number of institutional clients such as Barclays Private Bank, the Office of the Public Guardian, and the Official Solicitor.

Neil’s main areas of legal expertise include UK wills, trusts and capital tax advice; long-term succession planning; claims under the Inheritance Act 1975; claims about the validity of wills and trusts; claims of wrongdoing by executors and trustees; and disputed Court of Protection issues concerned with deputyships and powers of attorney.

"We are delighted to have recruited a Partner with Neil’s breadth of experience and stature. His skill-set perfectly complement Bond Dickinson’s areas of expertise and growth ambitions in the private wealth arena."

"I’m really excited to be joining the private wealth division at Bond Dickinson and look forward to working alongside industry-leading experts in the sector. This year could present huge challenges for high-net worth individuals, particularly given the changes next month’s election could herald."